Just a reminder that much of what is happening here at the PDC is being posted in real-time (or close to it) on Twitter. My Twitter updates can be found @bsstahl. 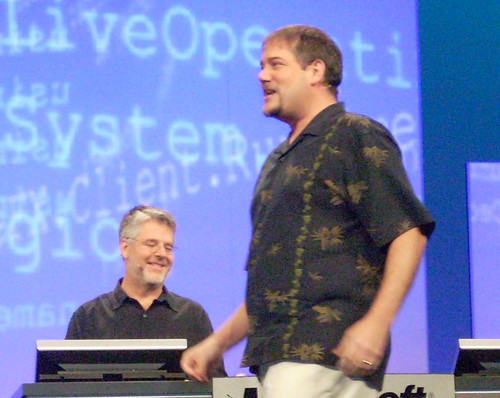